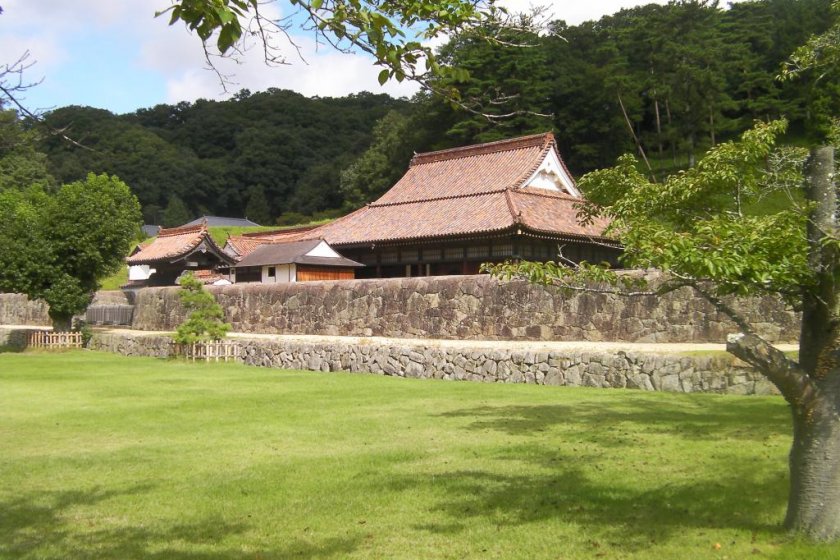 Shizutani School is considered to be the oldest public school in Japan because it was the first school in the country to offer an education to students outside of the ruling classes. The school is located off the beaten path, up in the mountains of Bizen City. I am sure there was some advantage to this location when the school was established but now the former school grounds that take us back to the days of the samurai serve as a reminder of the peace and tranquility that was Shizutani School during a simpler time. The original building overlooks the school grounds and an impressive koi (carp) pond complete with an arched stone bridge.

Understanding what Shizutani School means to Japan requires an understanding of life in Japan during the early Edo period. During this time education was available at temples but not widely accessible to the common people. Shizutani School was established by Lord Ikeda Mitsumasa, whose family controlled the Bizen area. The commoners were the people who worked the land producing rice and other food. In those days rice equaled wealth and in this feudal age the Daimyo controlled the land and thereby the wealth. Why was the school opened? Perhaps there were political reasons such as offering something of value in return for the loyalty of the subjects. Equality through education was not a working principle during this time but education was seen as having practical uses. Fundamentally, education made life better no matter what class you belonged to.

Lord Mitsumasa was a Confucianist, and like his counterparts in China and Korea, would have valued education as providing the necessary moral structure for society. Education was the root of fairness and balance. The grounds of the school certainly illustrate this concept. The main building was an open hall for learning. To this day, Shizutani or Quiet Valley School is the destination of choice for junior high school overnight trips and English camps in Okayama. Educators use the national historic site to inspire local children to do their best in school because there was a time when education was an incredible luxury in Japan. 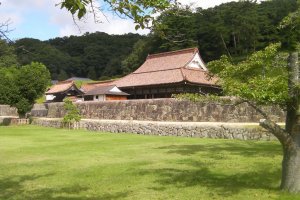 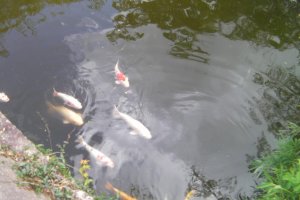 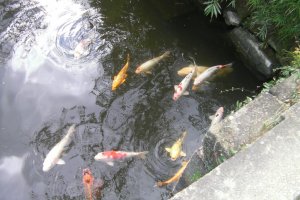